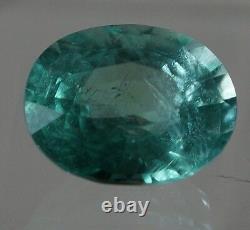 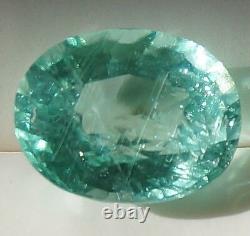 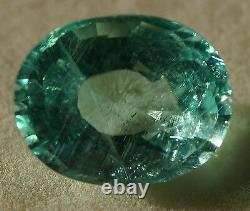 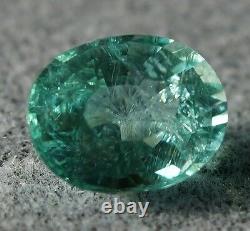 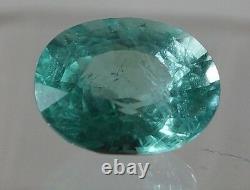 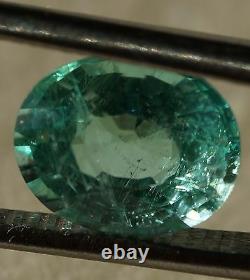 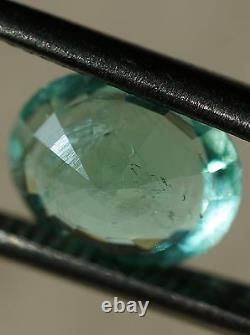 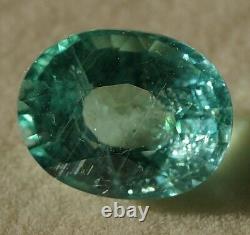 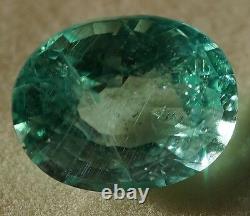 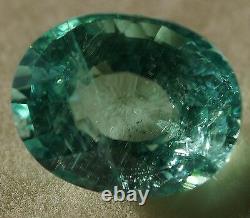 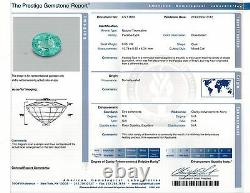 Paraiba Tourmalines are among the rarest and most sought after gems in the world. Needless to say, they are also one of the most expensive. Paraiba Tourmalines were first discovered in 1989, through the efforts of Heitor Dimas Barbosa, a very ambitious gem miner. Barbosa began his digging efforts in the hills of Brazilian state of Paraiba where he was convinced there was something different waiting to be discovered. After five years of mining the first Paraiba tourmaline crystals were unearthed.

These stones rarely exceeded one carat in size and were almost exclusively blue in color. Similar discoveries were found in Africa not too long afterwards. Repeat orders for the same tourmaline material motivated Konate to dig deeper. He subsequently claimed 300 acres of land around the original mine that supplied his first accidental find of what are now called Paraiba-Type or copper-bearing Tourmalines. Fans of the Brazilian Paraiba Tourmalines are cautious about the Paraibaness of the new gems originating in Africa.

However, standard gemological testing and semi-quantitative chemical data analysis cannot distinguish between the Paraibas originating from the three countries. Only a spectroscopy test, via LA-ICP-MS, was able to reveal the slight chemical differences of the stones from Brazil, Nigeria and Mozambique. What makes the Paraiba Tourmaline popular even to the uninitiated jeweler, is its unique glow.

This precious stone has a glow that can only be described as neon and electric. The glow is attributed to small amounts of copper contained in each gemstones chemical composition. Hence, Paraiba Tourmalines are also referred to as Cuprian Tourmalines.

Although there it continuing debate about the chemical source of other colors of Paraiba from Africa, it is copper that gives this gemstone its glow. This gemstone is a Paraiba-type Tourmaline from Mozambique, with an oval shape and a modified brilliant cut, with the highly desirable deep Teal-Blue-Green color that is truly stunning. The color varies from blue to Teal to green depending on the lighting. The overall clarity is VVS (Very Very Slightly included) with a small fissure within the stone and small surface abrasions caused in cutting on the girdle, only visible under the 20x magnification provided by the macro lens used in the photos above.

The final photo in the series shows a scanned image of the AGL Certificate. The clarity, stunning color and overall size of this gemstone make it an ideal candidate for the perfect Paraiba ring. 10.78x8.55mm, AGL Certified VVS2 PARAIBA TOURMALINE Teal-Blue-Green Oval" is in sale since Friday, December 11, 2015.